WhatsApp web application latest update enables it to catch up with Android and iPhone apps.

Whatsaap web has been a bit difficult to use for several users over the years as they compare it to the WhatsApp application which they use on their androids and iPhone. The latest update of the WhatsApp web has made it compatible with the iPhone and Android applications. The speed has enhanced and can be compared to be somewhat equivalent to the way WhatsApp runs on the android and apple devices.

With the help of the latest update, sending multiple pictures at the same time enables them to be automatically grouped up in a small album. This stops the pictures or the images to clutter up the whole chat window and makes it easy to look at. This feature was already on the phones but not on the web application. It also makes it easy to delete the photos or documents sent and clean the chat window.

Apart from this multiple stickers can also be sent back to back. The feature which enables the web-based application to lock the chat application using the fingerprint which disables the third parties or any curious onlooker from spying on you. A similar feature has also been added to the web WhatsApp. However, the appearance of the WhatsApp has not changed. It can be said that WhatsApp web is on the way to making even more advances and updating its application with more attractive and additional features. 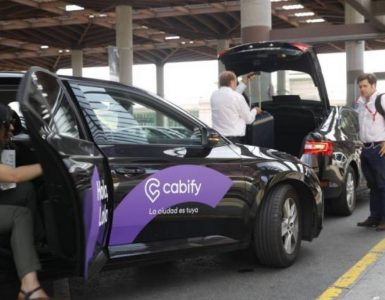 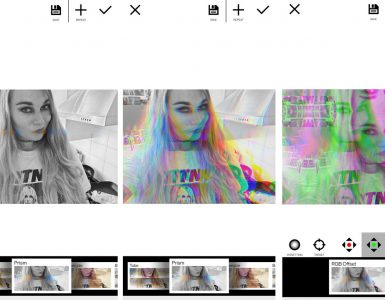 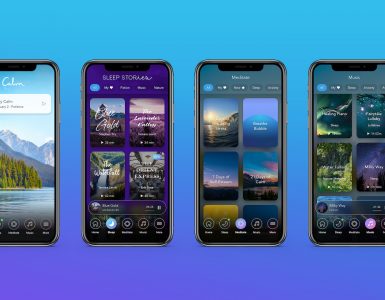