With over a 100 million downloads on Google Play and an impactful presence on Apple’s App Store, it isn’t hard to figure out why Snapseed is a commonly used and well-liked app.

After being launched on the iPad in June 2011 by Nik Software and being named “App of the Year 2011”, the app was also introduced to iPhone by August 2011. A desktop version was then rolled out in the following months but it was taken down once Nik sold Snapseed to Google LLC in December 2012.

The app has gained prominence for being easy to use and supporting flexibility. Not to forget, Snapseed is also packed with numerous cool features for editing fanatics. Some of its best features are:

How Does Snapseed Work?
Like almost every other photo editing app, you can start by either capturing a photo or picking one from the gallery. From there, the magic begins.
The Looks section is what you should be looking for as the majority of the editing work takes place in it. Once you access the section in question (Looks), choose a thumbnail from the screen’s bottom portion and apply the initial adjustment to the image’s saturation.

In the Looks section, you will come across different types of filters, effects, brushes, textures etc. Whether you just want to rotate an image, adjust its lighting, or add a captivating bokeh effect, Snapseed has got everything covered! In case you are in the middle of the editing process and decide to revert back to an earlier stage, guess what? Snapseed has that facility as well!

Once the editing is fully done, you can either save the image in Gallery, create a separate copy of it or share it on social media.

Can I use Snapseed?
If you have an iPad, iPhone, iPod touch running OS 9.0 or later, or an Android phone/tablet running Android OS 4.4 or later, you are welcome to download the app and start editing the pictures right away!

So, give a thought to it. An opportunity to make use of different editing tools without breaking the bank shouldn’t be missed. Head over to Google Play Store or App Store, get this app and show the world your masterful image editing craft! https://appz.ai/down/8-snapseed.html 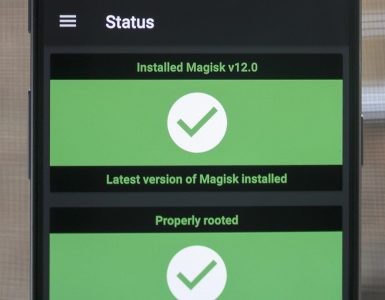 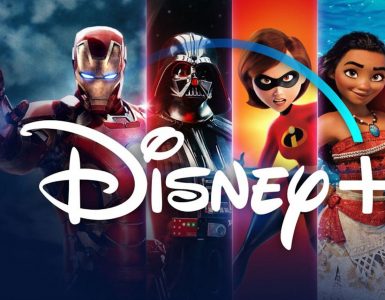 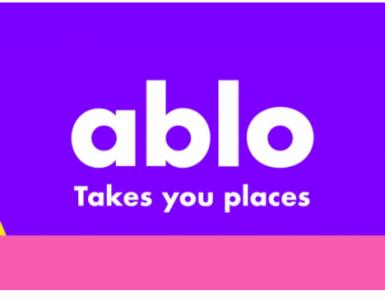