Android 6.0 Marshmallow has brought in the new systemless root method. The method is quite interesting yet a little confusing.

It is important to understand what a systemless root is to understand its process. the normal or standard rooting works in a way that the Android 4.3 and other versions have su daemon processes and handle requests to gain the root access. After this the various steps of the process initiate.

With the latest Marshmallow version, Google has enhanced the overall security of the system which was previously lacking. The systemless method is a method that is resurrected and is now installed in as default rooting methods for all the android devices which run on Marshmallow. This method does not require any additional permissions and steps therefore, it is less time-consuming.

Advantages or benefits of systemless rooting:

There are several advantages of the systemless rooting some of them are as follows:

The systemless rooting method is considered to be better generally, it is easier to have the accept over the air updates using FlashFire in place of the traditional and outdated rooting methods.

The method is cleaner than the old one and it makes it easy to modify and add files on the system partition. The unrooting of a device becomes simpler.

The disadvantage of systemless rooting:

The disadvantage of the process is that it doesn’t work on the various devices which have locked bootloaders installed in them as default.

Which method should you chose:

A user does not have to choose the method to use when a user uses flash SuperSU, it decides on its own which rooting method is the right one for your phone and starts the rooting accordingly, however, if the user has an older version the system method will be used automatically. 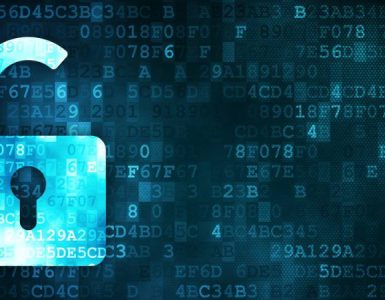 It has been reported that millions of accounts have been hacked or compromised in one way or the other over the past few years. There has been a lot of data breach which has caused a lot of issues for many people. These... 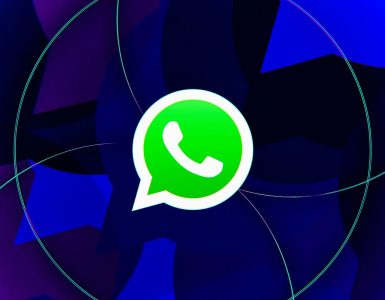 Vital WhatsApp tips and tricks which everyone should know:

There are millions of people who use WhatsApp daily, there are certain tips and tricks which every WhatsApp user should know of. Some of the important tricks and tips are as follows:   Creating italicized, bold or... 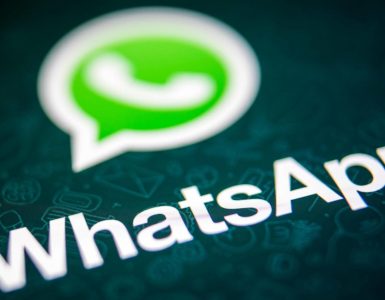 WhatsApp web application latest update enables it to catch up with Android and iPhone apps.

Whatsaap web has been a bit difficult to use for several users over the years as they compare it to the WhatsApp application which they use on their androids and iPhone. The latest update of the WhatsApp web has made it...